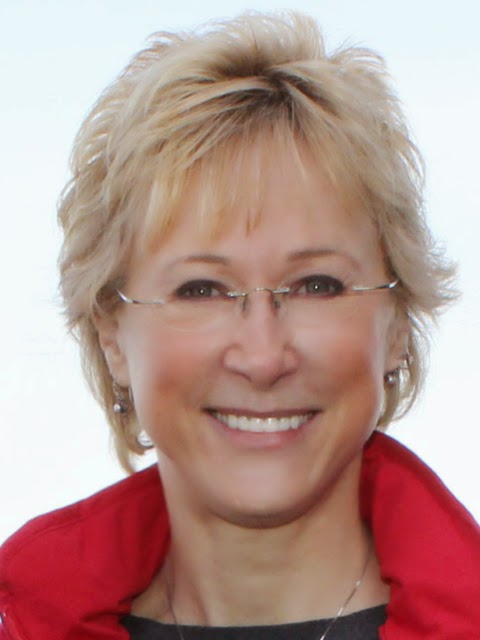 Art has always been a big part of my life, eventually leading me to study graphic design in Montreal followed by the Alberta College of Art & Design (ACAD), graduating with a major in Visual Communications. It’s through my design training and career experience that my sense of colour and composition evolved.
After 20 years working in the design field, I began painting seriously in 2001 enrolling in a painting program at ACAD. I attended classes at the Heart Studio for several years and continue with the life long process of learning with ongoing workshops.

I paint in oil and my work is primarily impressionistic;  inspired by a direct response to my world. When painting, I attempt to infuse the canvas with the energy I feel from my subject. I let the work evolve using colour to express light, illustrate perspective, represent mass and evoke mood.

Growing up in Eastern Canada, relocating to Alberta and finally moving to beautiful British Columbia, has offered me the great opportunity to appreciate the varied beauty of the Canadian landscape. I am inspired by the French Impressionists as well as several members of the Group of Seven and Tom Thomson and their ability to distill the Canadian essence.

I’m a member of the Calgary Artists’ Society, the Federation of Canadian Artists and the Alberta Society of Artists.

My paintings can be found in private and corporate collections and can be viewed at TOSH 10 Studio + Gallery, 122 Fern Road West, Qualicum Beach, Vancouver Island, BC.