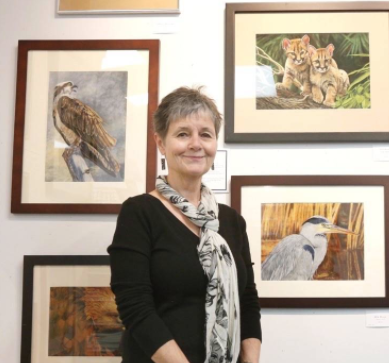 Susan has always had a keen interest in the natural world, growing up on the prairies.  This has become a driving force behind her work, now that she lives on Vancouver Island, surrounded by abundant natural beauty.  Although she is surrounded by sweeping vistas of beautiful landscapes, she is drawn to the smaller scenes, such as an arrangement of pebbles and leaves, and the resident animals and birds in their habitats.

She has drawn from a very early age, so the medium of soft pastel is a logical progression for her.  It allows her to render in meticulous details, if desired, but also inspires by the ability to layer colour in an expressive way.

She completed her foundation year in Fine Art at University of Manitoba.  She has taken many classes and workshops since then, but is mainly self-taught.

She is a member of Oceanside11 Art Group, and the Federation of Canadian Artists, where she was juried into an Active Designation.  She has participated in several juried shows. 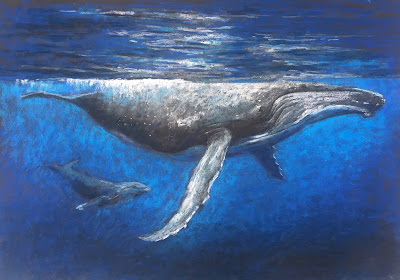 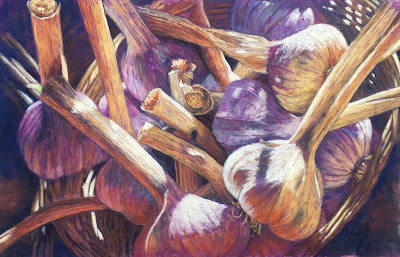 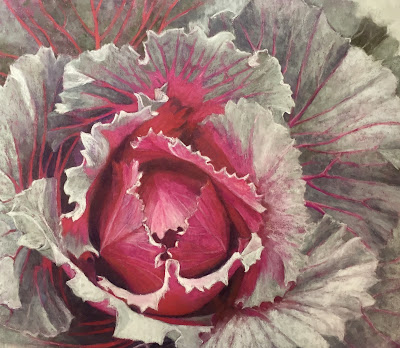 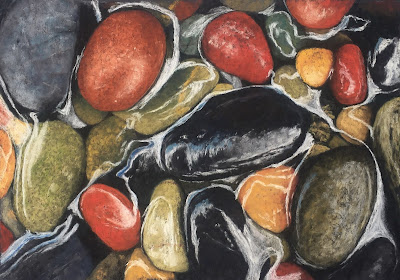 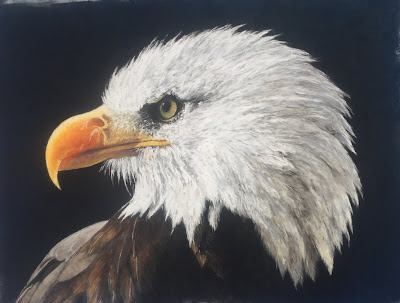